January 31st marked the 150th anniversary of the signing of the Thirteenth Amendment, which abolished slavery.

To commemorate the occasion, new photos have been released showing some of the men and women who lived through that era — and were finally granted their freedom.

The portraits focused on a group of 500 people and were taken in the late 1930s, as part of the Federal Writers’ Project (FWP), 70 years after abolition.

The set was eventually published in 1941 and called Slave Narratives: A Folk History of Slavery in the United States from Interviews with Former Slaves. All total, there were 17 volumes. While the pictures give an honest glimpse into an important part of our past, historians agree the stories in the collection are biased since they were conducted by white interviewers.

Slavery historian John Blassingame publicly said that the collection can present “a simplistic and distorted view of the plantation” that is too positive. But no one can deny that the collection preserved hundreds of life stories that may have otherwise have been lost.

In addition to pictures and interviews, the project also captured a vast amount of recordings, which have now proven instrumental in helping us understand how African-American vernacular has evolved over generations.

Slave Narratives: A Folk History of Slavery in the United States from Interviews with Former Slaves can now be found at the Library of Congress. The e-book that showcases all of the interviews can be found here.

The Library of Congress also collaborated with HBO to make a documentary about the collection in 2003. You can watch it in its entirety below. 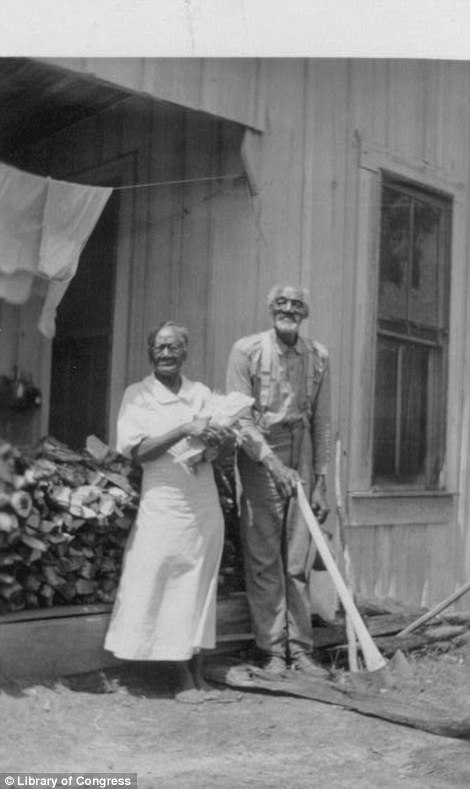 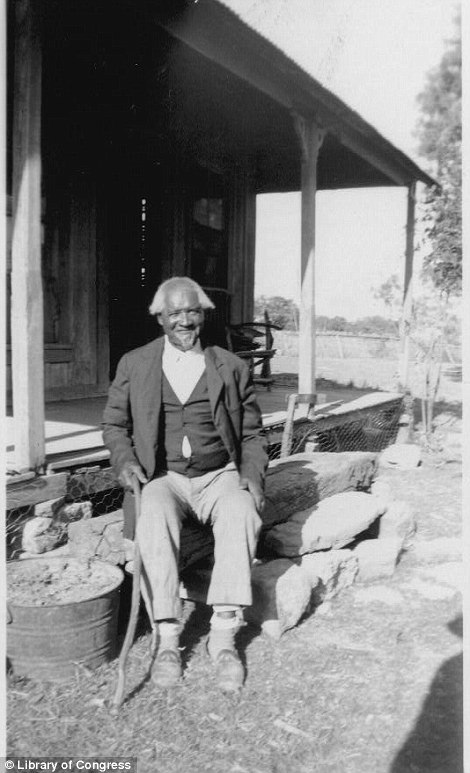 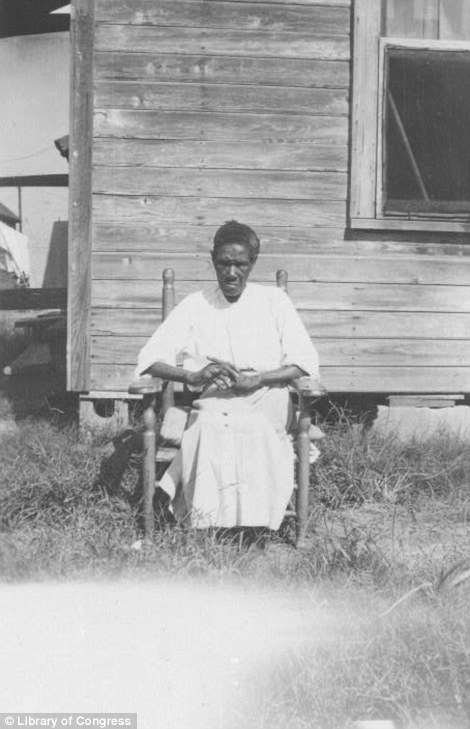 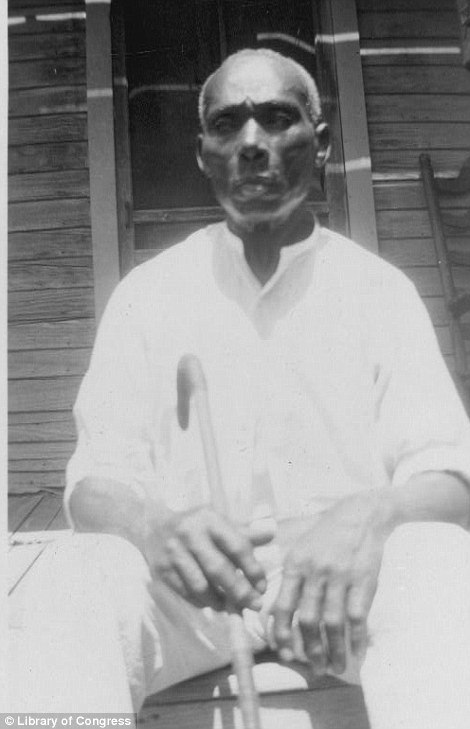 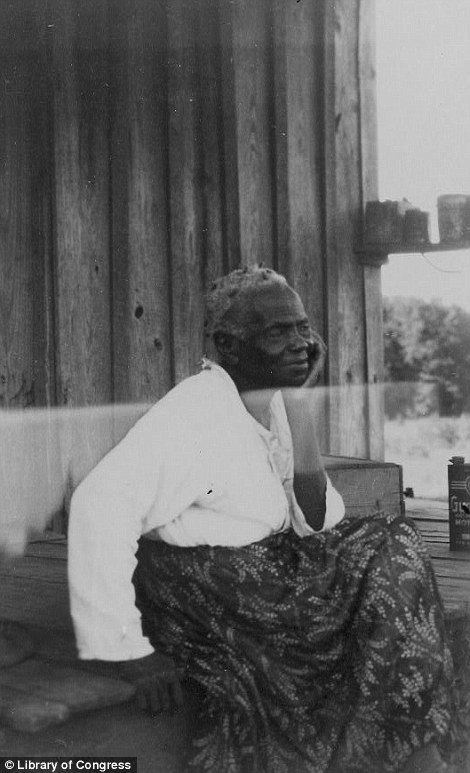 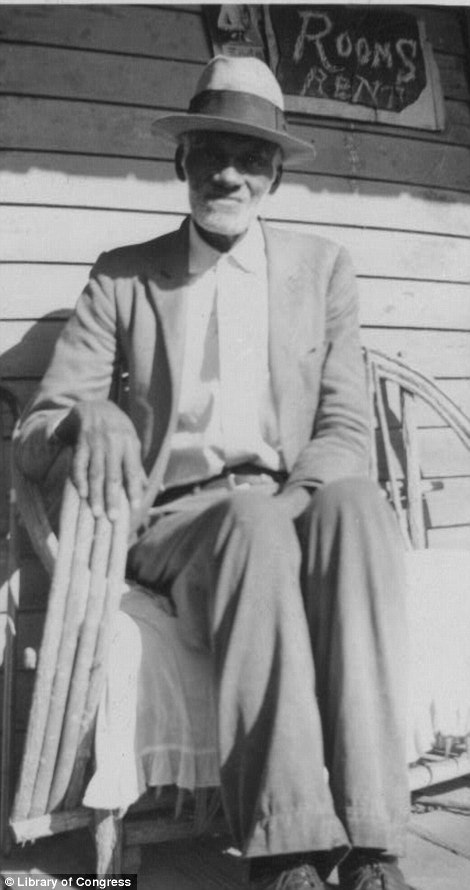 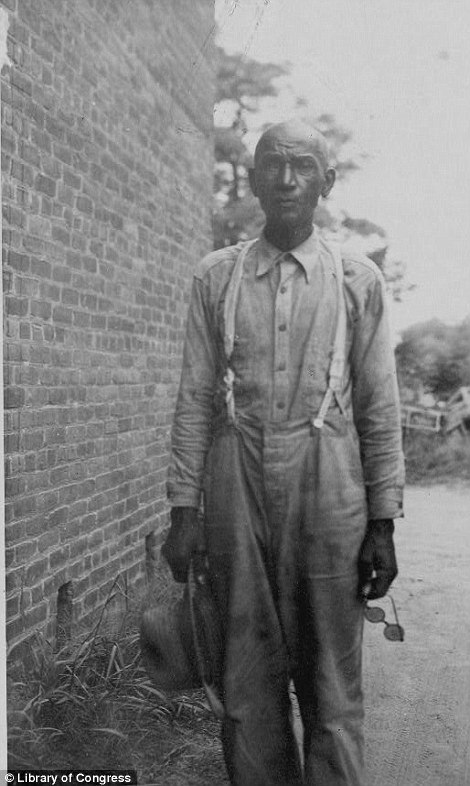 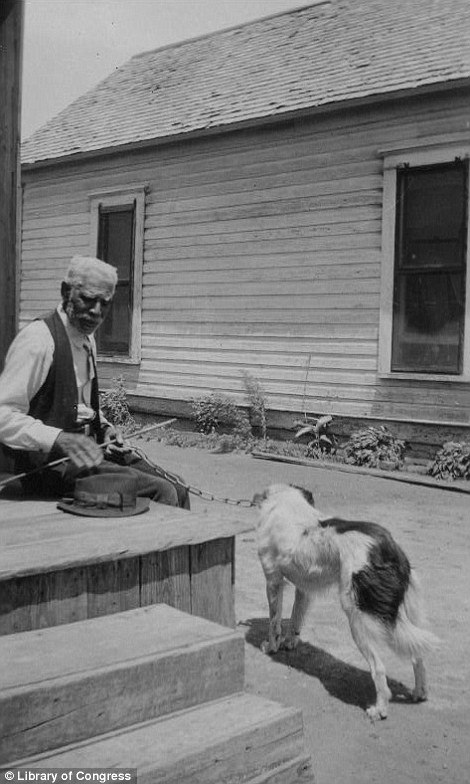 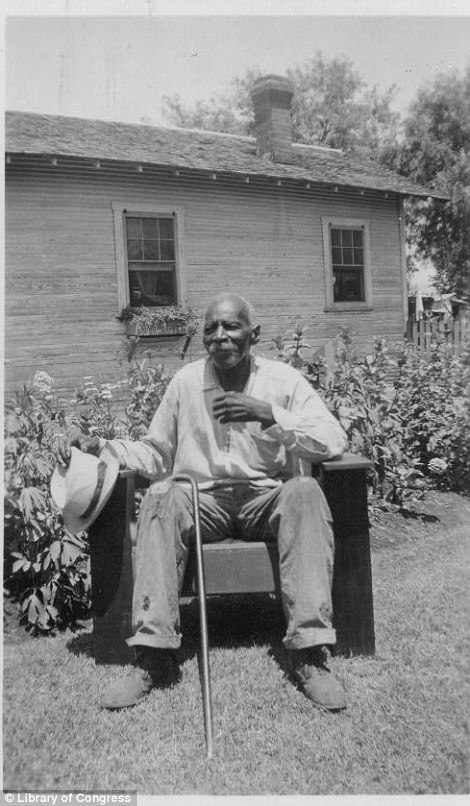 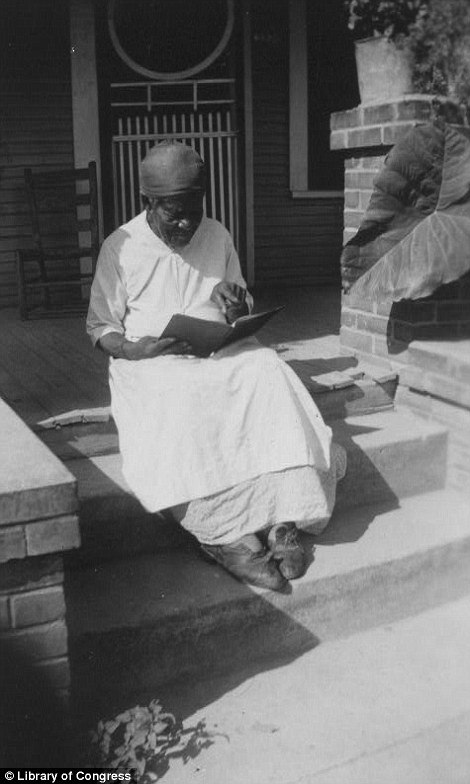 The Gaze On Black Bodies

Black Americans Free To Give Thanks

Notes From My Middle Passage 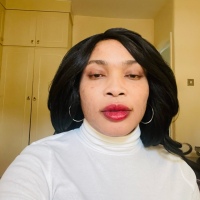